Please note: The venue has been changed to The Crichton Church, Dumfries 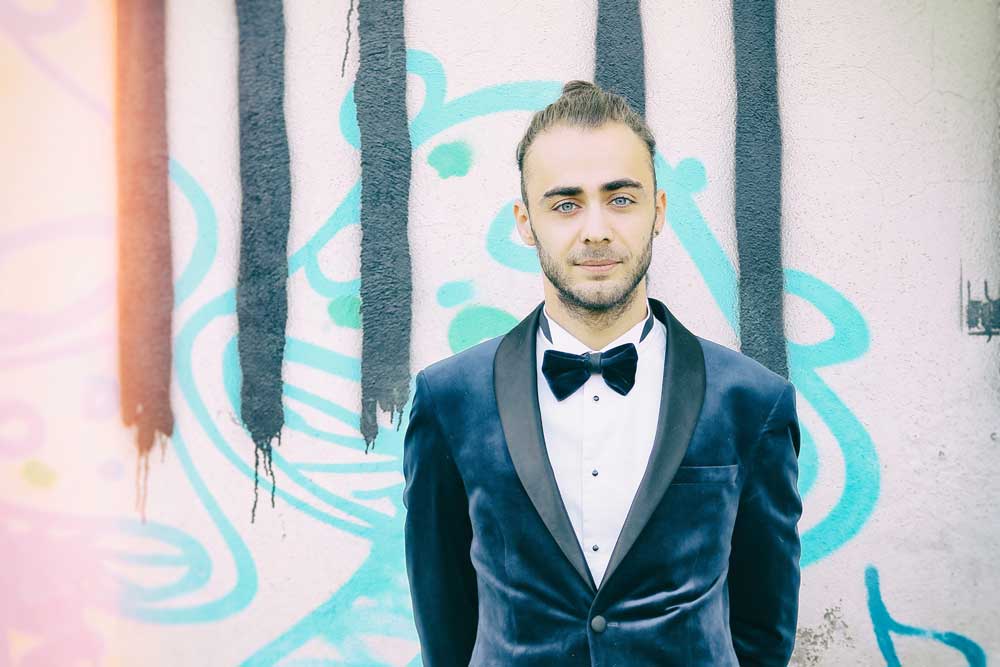 Recent review of Shostakovich Piano Concerto No. 2 at Berlin Konzerthaus

“The audience’s favorite of the concert evening was the 30-year-old pianist Daniel Ciobanu, who shone with virtuosity and professionalism. Daniel Ciobanu is an internationally acclaimed artist who has made guest appearances in a number of important concert halls for lovers of classical music, such as Carnegie Hall in New York, and has won various international piano competitions. Especially with his solo interludes on the dark Bechstein grand piano, contrasted by his white Romanian costume blouse, the audience’s eyes were drawn even more under the spell of the pianist, who understood his virtuoso playing, the magic of music, the souls of people to touch, to animate an ovation.’’