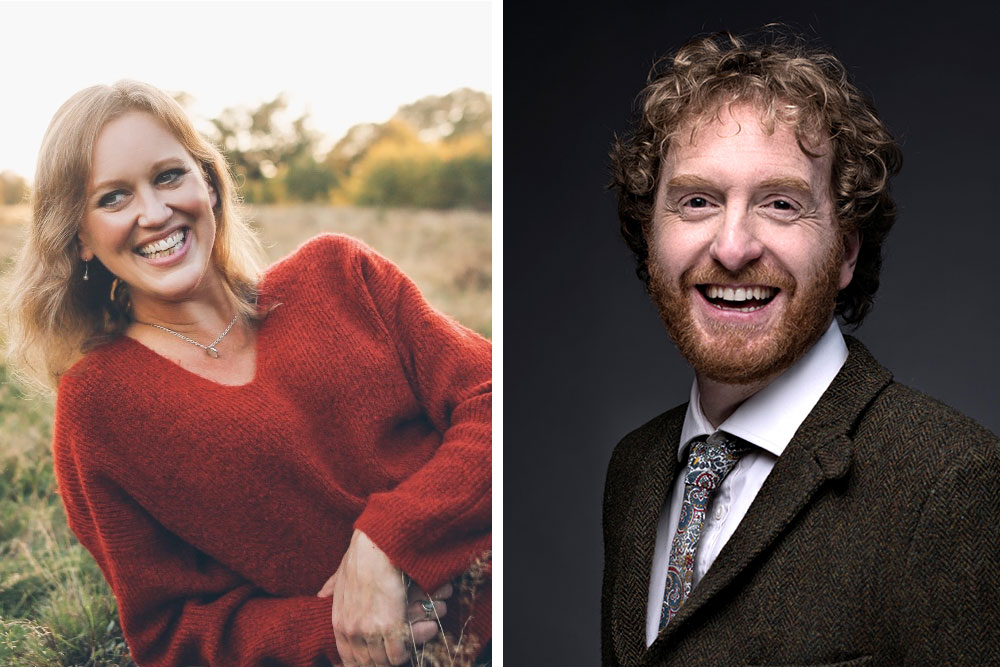 Joshua Ellicott’s sweet-toned, flexible yet powerful lyric tenor voice and versatile musicianship are apparent in the wide range of repertoire in which he excels, from song to opera to concert. In the field of early music he has worked with conductors such as Nikolaus Harnoncourt, Sir Roger Norrington, Harry Bicket, Harry Christophers Paul McCreesh, and has developed a particular affinity with the works of Bach, Handel and Monteverdi. He also enjoys interpreting later repertoire and he has been privileged to work with such luminaries as Sir Mark Elder, Daniel Harding and Esa Pekka Salonen.

Recent highlights include the role of Tempo Il trionfo del tempo e del disinganno in a new production at the Royal Danish Opera, the UK premiere of George Walker’s Lilacs with the BBC Philharmonic under John Storgårds, the Evangelist in a staged production of Bach’s St John Passion at Teatro Arriaga in Spain, a new work by Stuart MacRae and Britten’s Canticle No. 5 at the Lammermuir Festival, Patrick Hawes’ The Great War Symphony at Classic FM Live, Britten’s Serenade with the Royal Northern Sinfonia, Handel’s Judas Maccabaeus for the second time with Capella Cracoviensis, Handel’s Messiah with the New York Philharmonic, and Bach’s Christmas Oratorio with Latvijas Koncerti.

In 2020/21, he returned to the Freiburger Barockorchester to sing the role of Florestan in Beethoven’s Leonore, sang Handel’s Saul with the Internationale Bachakademie Stuttgart, and made his debut at Théâtre du Châtelet singing the Evangelist.

This season, he returns to the Lammermuir Festival to sing with the BBC SSO, and performs Händel’s Ode to St. Cecilia with the Barokkanerne Norwegian Baroque Ensemble, Bach’s Weihnachtoratorium with Casa da Musica, the role of Tempo Il Trionfo with Les Passions de l’Ame in Switzerland, and returns to the Freiburger Barockorchester for Caldara’s Maddalena ai piedi di Cristo.

In 2022 Anna and James Gilchrist celebrate 25 years as a duo partnership. They have made a series of acclaimed recordings of English song for Linn and Chandos, the Schubert song cycles for Orchid, Schumann’s cycles, the songs and chamber music of Vaughan Williams with Philip Dukes and most recently “Solitude”, settings of Purcell, Schubert, Barber and a cycle written for James and Anna by Jonathan Dove.

In August 2021 Lucy Crowe and Anna marked 20 years of working together by releasing their disc “Longing” featuring Lieder by Strauss, Berg and Schoenberg on the Linn label.

Tramping Through the Heather – A Scottish Fantasy