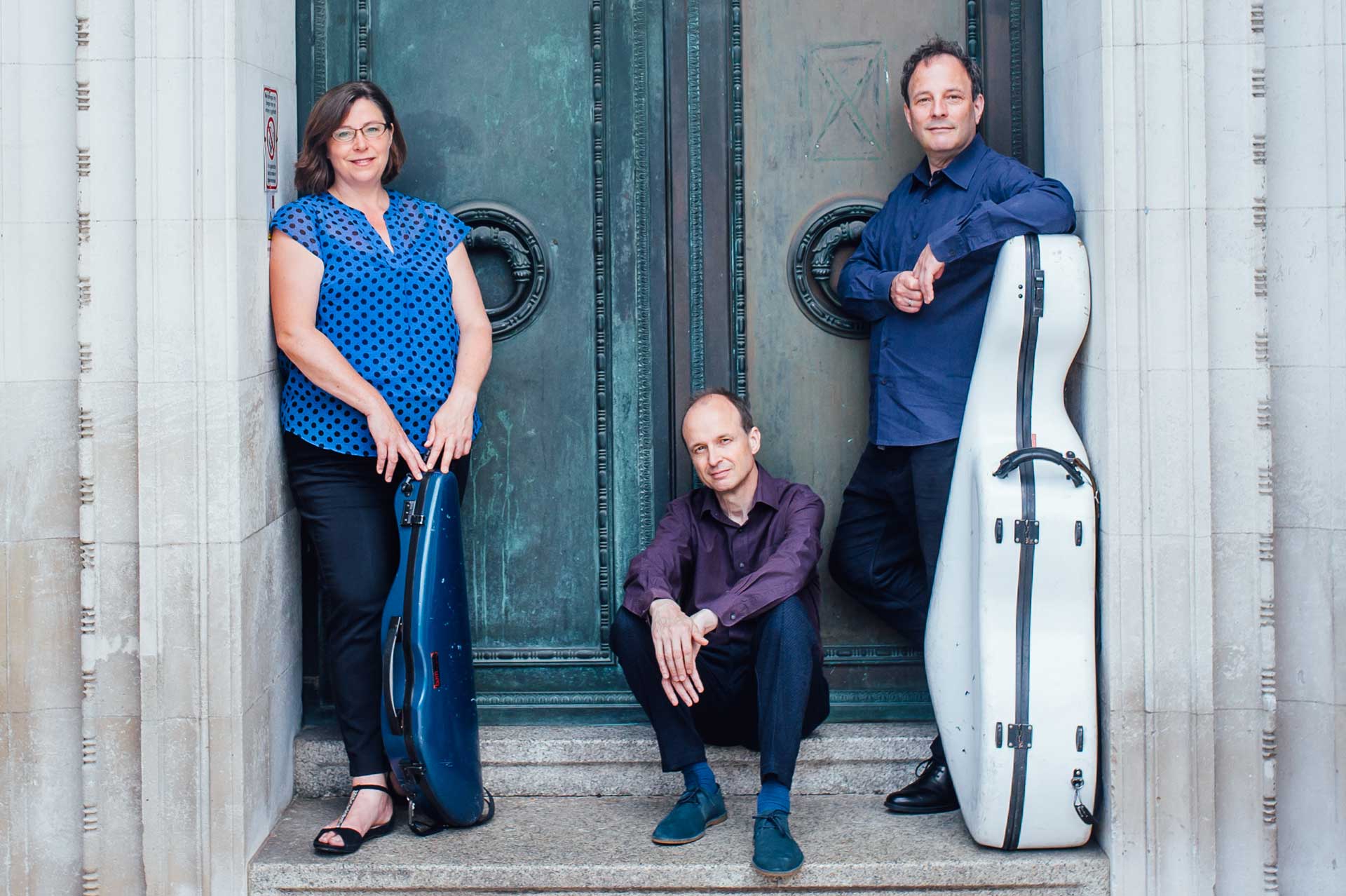 The Gould Piano Trio have been compared in the Washington Post to the great Beaux Arts Trio for their “musical fire” and “dedication to the genre” and have remained at the forefront of the international chamber music scene for a quarter of a century.

Launched by winning first prize at the Melbourne Chamber Music Competition, they were “Echo Rising Stars”, making a highly successful debut at New York’s Weill Recital Hall, described by Strad Magazine as “Pure Gould.” Their many appearances at London’s Wigmore Hall have included the complete piano trios of Dvořák, Mendelssohn and Schubert as well as, in the 2017-18 season, a Beethoven cycle to celebrate 25 years since their debut at this iconic venue.

The trio’s passionate belief in the importance of developing new repertoire has resulted in commissioning works from many contemporary composers. Commissions from Sir James Macmillan and Mark Simpson saw premieres at the Bath International Festival and the PRS New Music Biennale in Hull, City of Culture, 2017. They also maintain a lively relationship with promising young chamber players by giving masterclasses worldwide, particularly in association with the Guildhall School in London and the Royal Welsh College in Cardiff.

Together with clarinettist Robert Plane, the trio are artistic directors of the Corbridge Chamber Music Festival in Northumberland which celebrated its 21st anniversary with a much acclaimed new commission from Huw Watkins for clarinet and piano trio entitled ‘Four Fables’.

Extensive tours of N. America, the Far East, Europe and New Zealand have been interspersed by adventurous recording projects. In addition to their highly praised recordings of the standard works, the trio have thrown light on long neglected gems from late romantic British repertoire, including trios by C.V. Stanford and John Ireland, plus fascinating works by Bax, Milford, York Bowen and Cyril Scott. Recordings of John Casken’s piano trio and a disc of works by Ives, Rebecca Clarke and Amy Beach trios appeared last year to critical acclaim, soon to be followed by a complete Schubert Piano Trio cycle, in which these sublime masterpieces are juxtaposed with skilful arrangements of his dances. 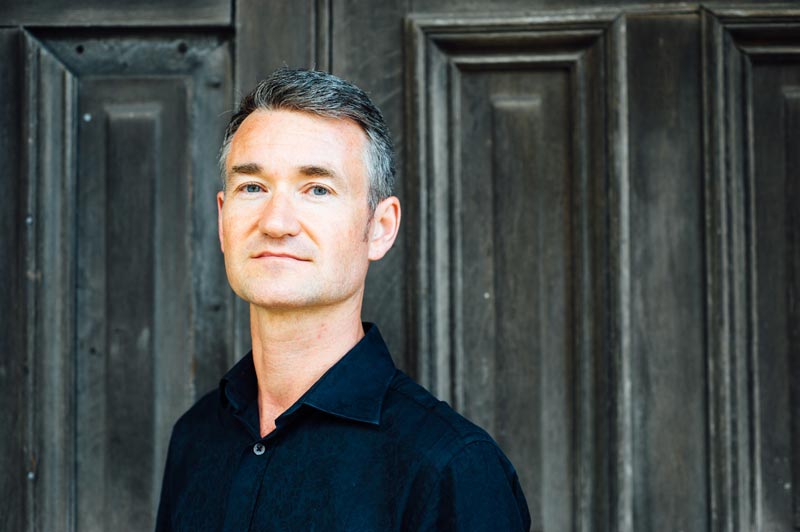